The DNA of this band can be traced back to the ancestral “Golden Age of Rock,” but instead of copying heroes of the past, Dirty Sound Magnet has worked hard to break new ground. The band’s approach has often been compared to Led Zeppelin for their groove, energy and instrumental virtuosity, to a more violent version of Pink Floyd, and to the mysticism of The Doors. With the addition of modern psych influences and sarcastic lyrics grounded in today’s special turmoil, The Dirty Sound Magnet’s magic formula is complete.

LIGHT BY THE SEA:

As building a time machine is yet to seem impossible, with the power of sound, Davy Knobel and Eszter Anna Baumann were aiming to do it in their own way. During quarantine, they surrounded themselves with their favorite vinyls and concert tapes in their tiny apartment, which resulted in writing their own tracks, inspired by their great musical heroes. Since it’s not often that a Dutch guitarist and composer makes music with a Hungarian artist, therefore in their music a really beautiful combination of the West and the East meet, as their sound consists of art rock, avant garde and folk music elements, and their lyrics are inspired by the ascension an fall of great heroes and sorrowful tragedies. 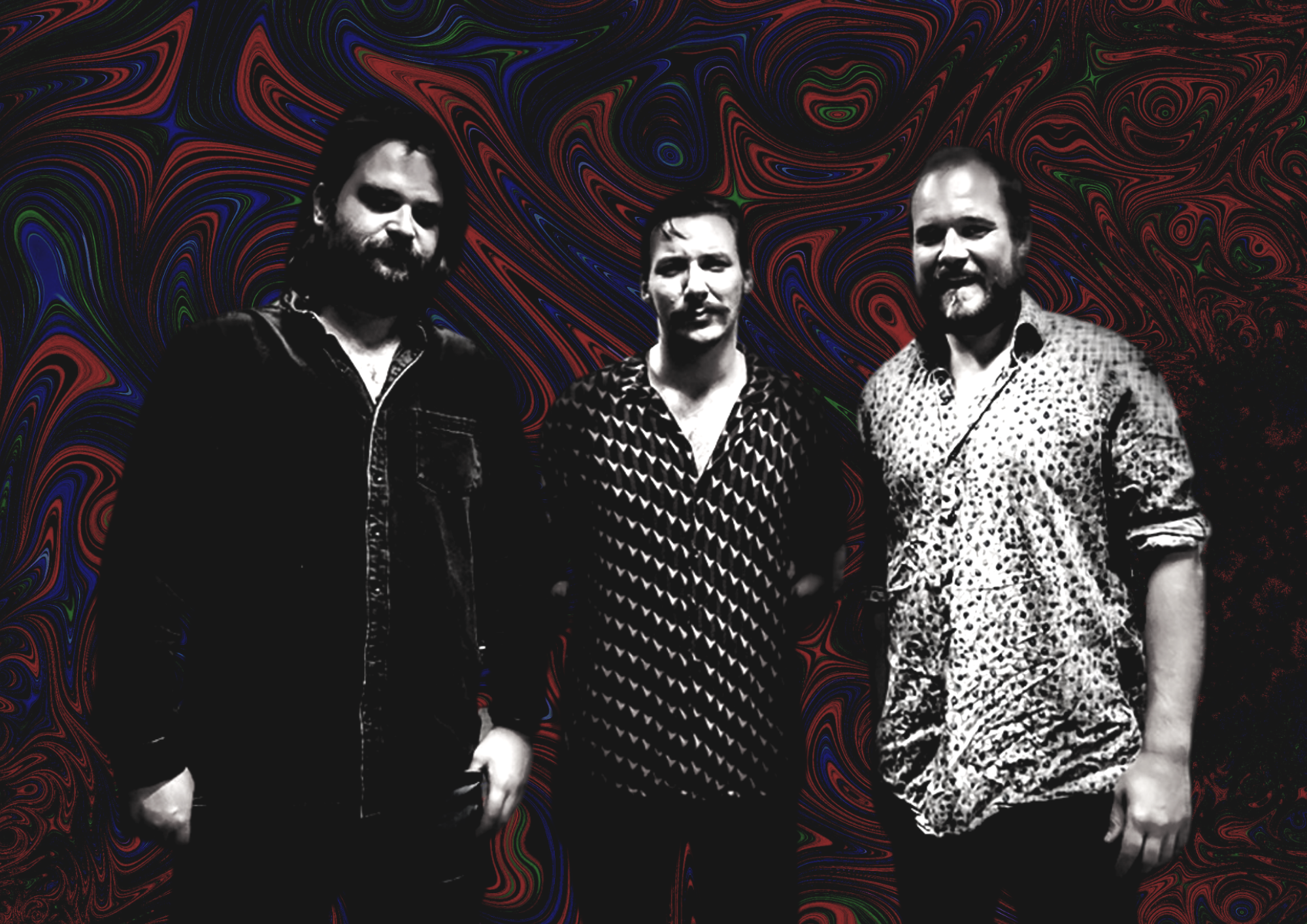