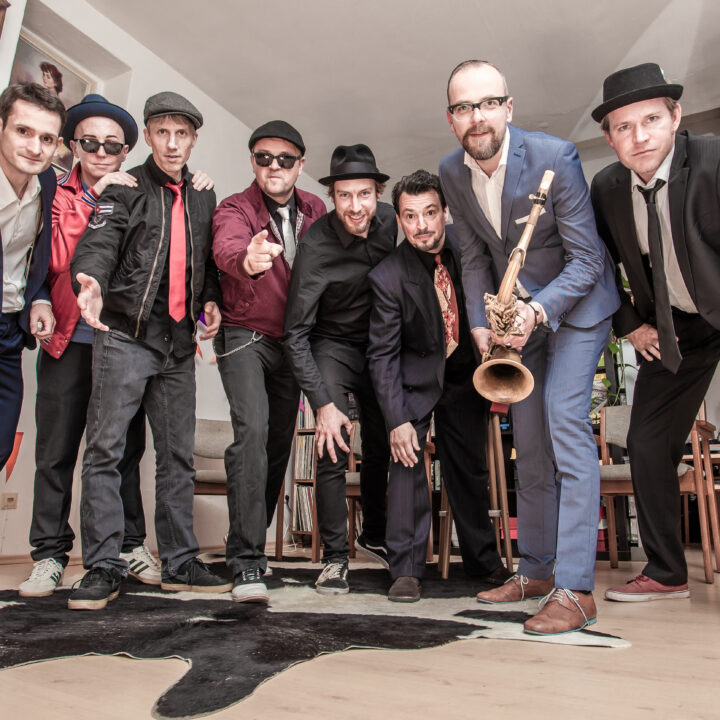 Thomas ‘Tommy Tornado’ Streutgers is probably the youngest saxophone star in the Netherlands. At the age of 17, Tommy Tornado won the Big Boss Jazz Award in 1997, and his star has been rising ever since.

With various formations he performs on stages all over Europe. He plays in the ska, rocksteady, reggae formation Rude Rich & the Highnotes, with whom he toured and recorded with legendary Jamaican artists such as Rico Rodiguez, Derrick Morgan, Alton Ellis, Dennis Alcapone, The Heptones, Ernest Ranglin, Winston Francis and U-Brown.

But Tommy Tornado is also going hard solo with the two thick records “Sunrise” and “Cool Down” under his belt.

Tommy Tornado is assisted by the rock solid and always swinging band The Clerks. 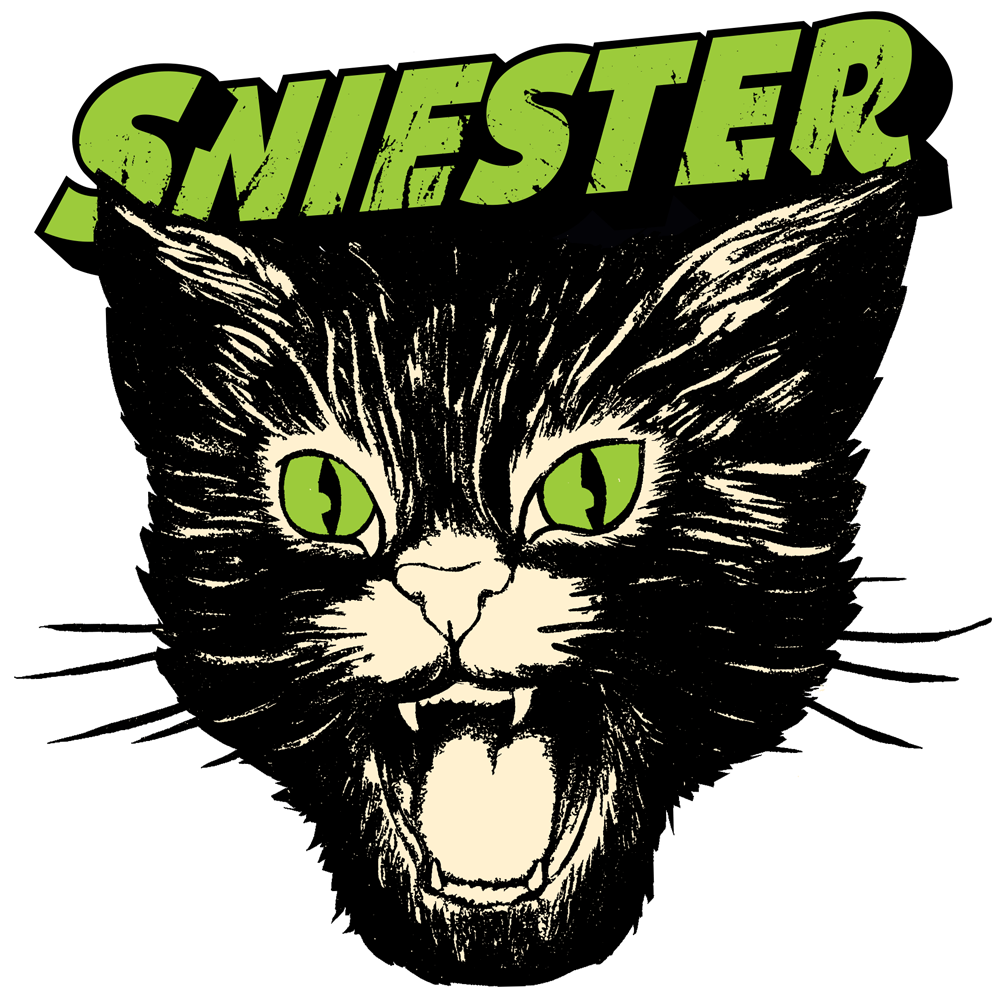