Tasty grooves, melancholy indie rock and a bittersweet feeling when you go home. That’s what you can expect after an evening of Captain Scarlet. This new, musical project by Bas Boudewijn, Pleun Stork and Yaniv de Jong has been in the making for a year and a half, and last January they finally made it to the studio to record. With personal lyrics, a recognizable character and a tight performance, Captain Scarlet is in the starting blocks, waiting for the shot….
Bring it on! 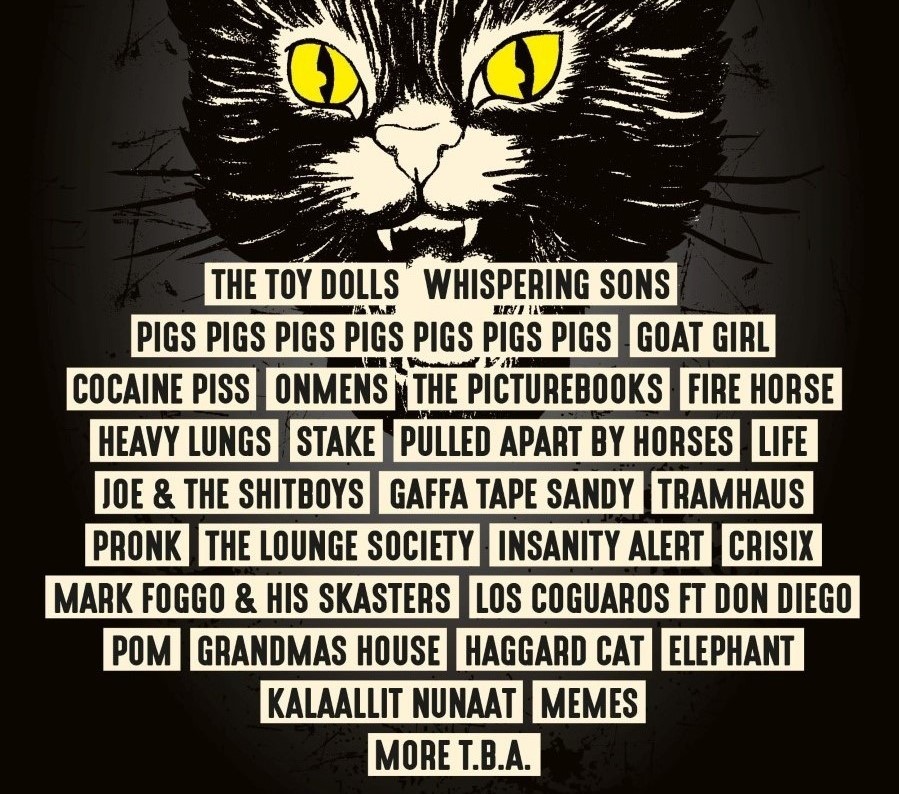