The uniquely versatile music of Hot Club of Cowtown was born from the realization that virtuoso guitars and violins play an equally prominent role with the Manouche gypsies of France, as well as the hillbillies of Oklahoma and Texas! Vocally and instrumentally, the group is as tight as can be and will celebrate their 25th anniversary in 2022. The band has released more than a dozen albums of their own compositions and standards. Their shows have seen them tour with artists such as Bob Dylan, Willie Nelson and Roxy Music. 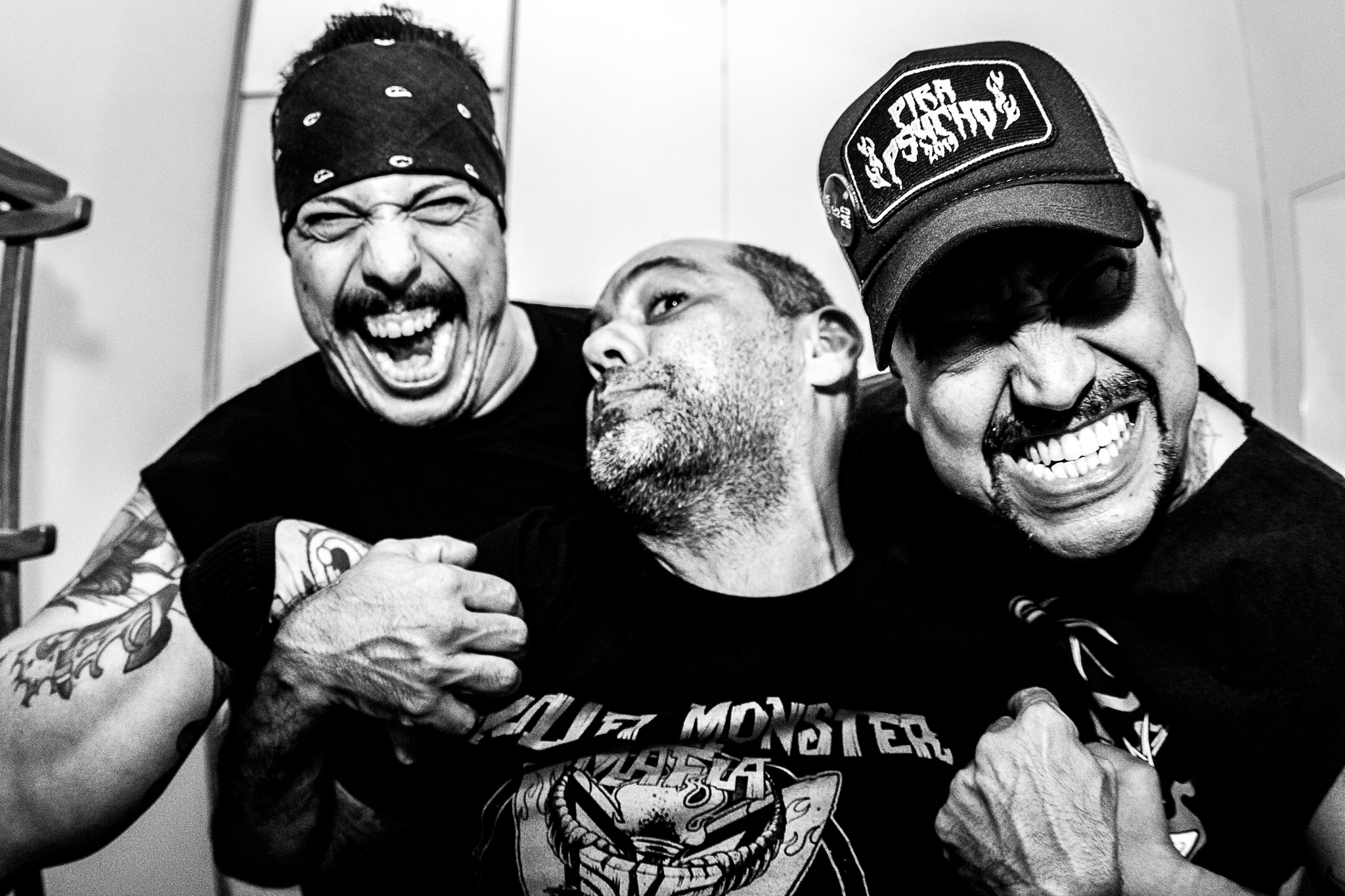